Valentine’s is one of those Marmite type of days, you either love it, or hate it. But if you’re wanting something a bit different to celebrate with your nearest and dearest, or start a new tradition and go out with friends instead, have a look at some alternative Valentine’s events that are happening in Aberdeen this February 14th.

What’s on: Hosted by the British Science Association, Sci-screen brings you a very futuristic Valentine’s; exploring the relationships between humans and technology. Kicking off the evening is a talk from Dr Nir Oren of the University of Aberdeen’s Computing Science Department, to discuss the possibilities and probabilities around falling in love with machines.

The talk is followed by a screening of Spike Jonze’s Oscar winning film, Her. Released in 2013, Her stars Joaquin Phoenix in a science fiction drama as he forms a relationship with his computer’s operating system, voiced by Scarlett Johansson. Winning the Oscar for Best Screenplay, Her is a thoughtful film about emotion and connection in a technological future.

Kiss of Death: Death and Mourning in the Victoria Era

What’s on: If you’re keen to completely avoid being swept up in a flurry of hearts and fizz, you’ll be hard pressed to find anything less ‘Valentine-y’ than this.

Exploring Victorian traditions around mourning, the exhibition has been inspired by Jo Gordon’s artwork ‘Kiss of Death’, a contemporary take on a Victorian mourning bonnet. The exhibition investigates burial traditions, superstitions and mourning in the 1800’s, so perhaps more about life after love?

The Woman in Black 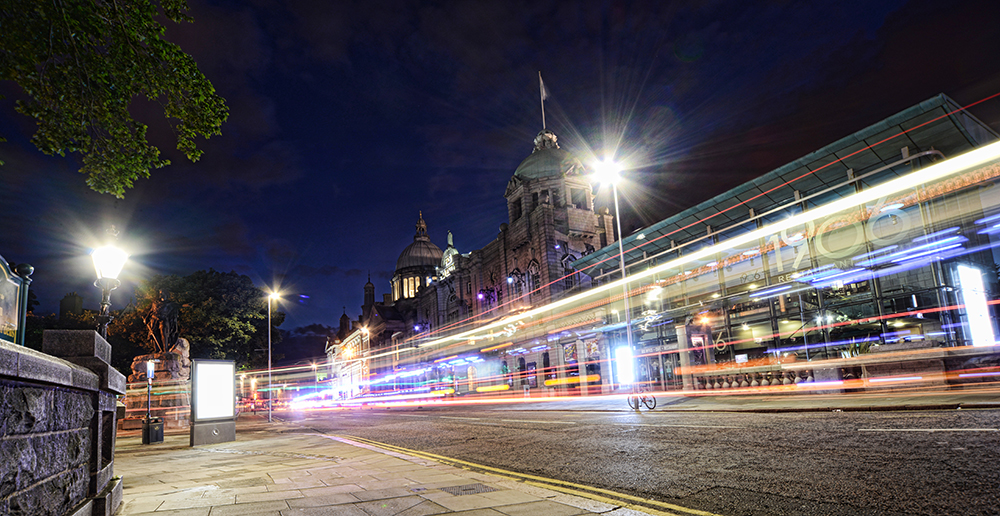 What’s on: Following a hugely successful run in London’s West End, The Woman in Black arrives at one of Aberdeen’s oldest theatre’s for a gripping adaptation of Susan Hill’s critically acclaimed gothic novella.

You might need someone’s hand to hold for this one, as the play tells the story of Arthur Kipps, a young solicitor, who is terrorised by the vengeful ghost of The Woman in Black. Expect plenty of frights, but also a visual feast of atmosphere and staging.

If machines, mourning and ghosts aren’t exactly what you had in mind, do check out our favourite restaurants in Aberdeen, who are sure to pull out all the stops for a romantic meal for two.

We are now open for viewings! (by appointment only)