The results are in! As we announced in September, Forbes Place won three awards in the UK round of the International Property Awards.

We had to wait until the recent award ceremony to find out the level of each award. And we are delighted to announce they are all ‘5 star’, the highest level possible!

Forbes Place has won awards for : 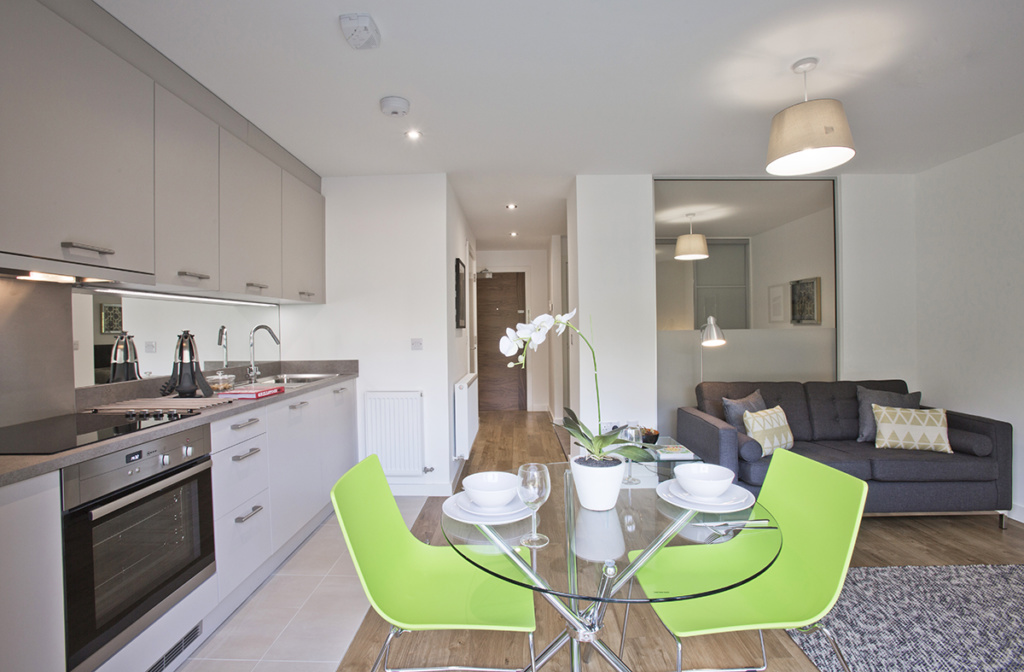 These three awards were amongst a total of nine our parent company, Dandara received at the gala ceremony in London. In total, we received five “5 Star” and four “Highly Commended” ratings for developments across the UK and Isle of Man.

If you would like to live in this award winning development – have a look at our availability here.

We are now open for viewings! (by appointment only)